So what do Cinderella, edits and assassins have in common? It’s not a riddle, I promise 🙂 They’re all the things that have been driving me bonkers lately, that’s what! (Don’t worry – the assassin isn’t after me…)

I have been working on several things. First and foremost has been the Cinderella retelling I’ve been chattering on about 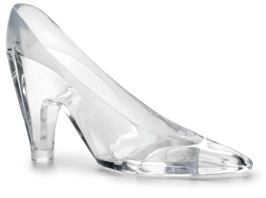 for the past several weeks. Yes, I realize I promised a cover reveal quite soon for this story (the cover is finished and absolutely beautiful!!) – and I’m still planning on that. I’ll be putting out a request for anyone wanting to be involved with the reveal through my newsletter, probably within the next week or so. So be on the lookout!

At the behest of my agent, I officially hired a professional editor who will be giving my story the finishing polish it needs. This was a first for me, and rather exciting. Can’t wait (i.e. panicked/scared) to see what she’s got to say. I am confident she’ll help me make this story the best it can be.

After the edit is finished, I estimate that it will be approximately 6-8 weeks until I release the novella. That will put the release date somewhere in July. We’ll see. Again, as a first-timer I’m very unsure of an exact date at this point, so I’m making no promises! I’ll keep updating you with my progress, of course 🙂

When I get moments between preparing for publication of my Cinderella story, I’ve been working on my novel (the one with 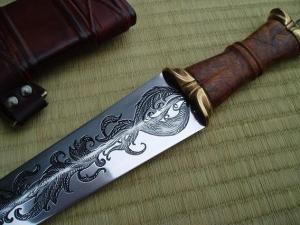 dragons and assassins and mysterious identities, among other things). After hearing from my beta readers, I’ve decided this story needs a couple of scene rewrites. A simple thing – that is, if these scenes were simple scenes…which they’re decidedly not. Try climax scene and ending scene. Yikes. Daunting. Lots of prayer will be happening, let’s put it that way.

My son will be out of school in 6 days. Mini-vacations and friend play-dates and lots of tree-climbing and swimming are planned for this summer, too. We’ve already caught a dozen toads and two turtles – talk about starting the summer right! Having my Bug’s sweet little face to look at every day and spending time playing with him will help make the writing and editing less intense and stressful – at least, that’s my hope! Either way, I’m looking forward to summertime.

6 thoughts on “Cinderella, Edits and Assassins”